What do Tupac Shakur, Notorious B.I.G, Kendrick Lamar and Kanye West all have in common? Besides being considered one of the most talented MCs to grab the mic, this eclectic group of artists shares the same astrological star sign. Individuals born between May 21 to June 21 fall under the tropical air zodiac, also known as Gemini. Though this sign sometimes gets a bad rep thanks to the wild outbursts of a particular rapper and past president, Gemini’s affectionate and passionate personality pushes them to a creative zone that not many can understand. After reviewing the list of many accomplished artists that fall under their respective birth dates, it is an undeniable fact that Geminis reign supreme in the hip-hop industry.

The legitimacy of astrology is debatable; but, the similarities shared between more than one person in the same zodiac sign is more than a coincidence. The Gemini symbol is a pair of twins, which represents two alternate personalities. One that’s excited and good-natured, and the other that is restless and anxious. A Gemini’s biggest competition is themselves, as they look around and constantly think of ways they can make things better than they were before. They are forever seeking the next big thing, and this idea helps fuel their creativity by challenging them to push the boundaries. To make up for their indecisiveness, Geminis are quick learners, making them the most flexible creatives. One thing the Gemini lacks, unfortunately, is subtlety. But, hey, you know what they say. If you got it, flaunt it.

In honor of the Gemini season, we’ve sourced a list of hip-hop’s highest honorees who just so happen to fall under the zodiac’s date. Do you think this sign has the best rapper lineup? Let us know in the comments below. 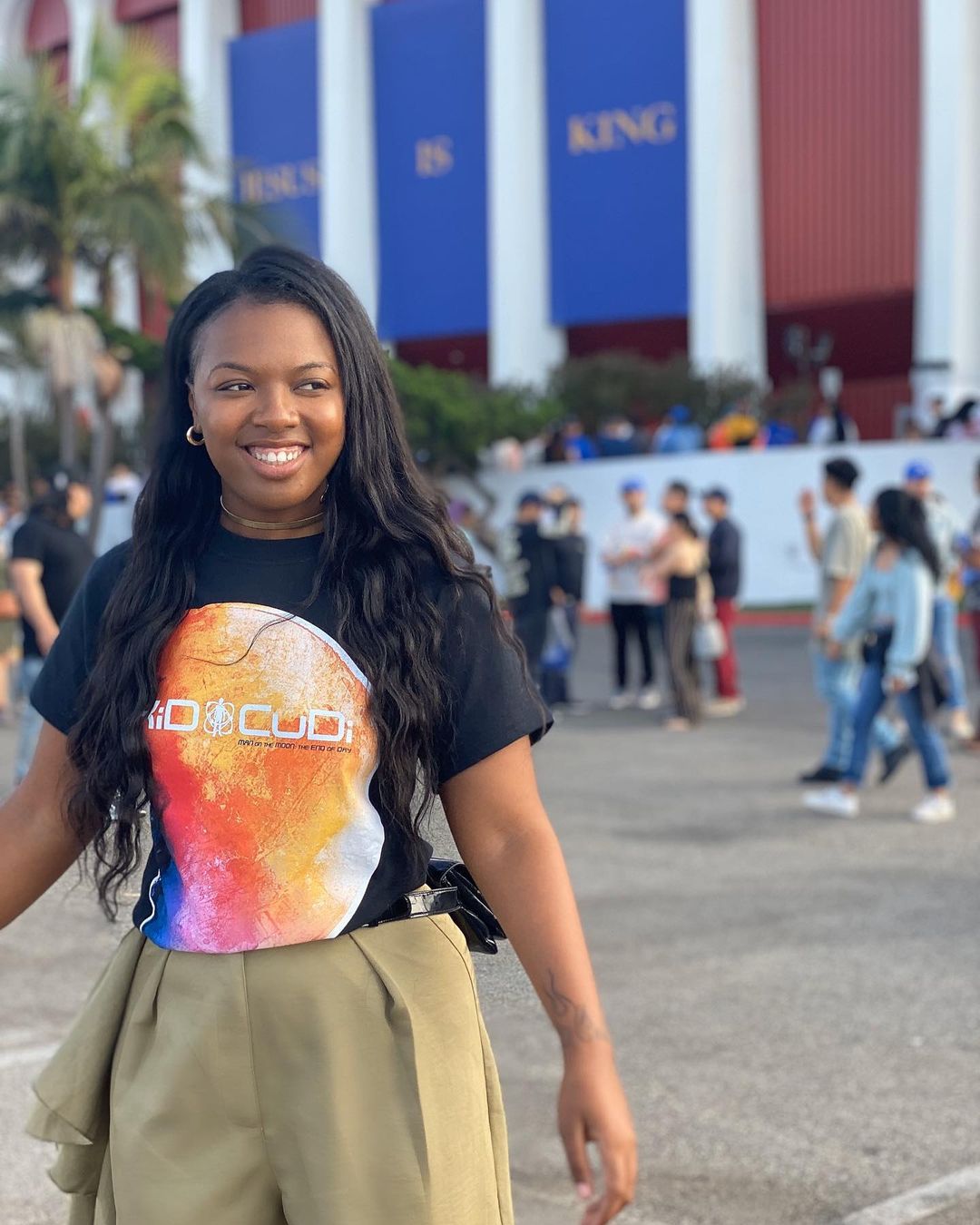