Almost a month has passed since Mac Miller would have turned 29, and it is hard to believe it has been three years since his tragic and untimely death.

A rapper, singer, and songwriter, Miller transcended the music industry, creating beautiful and imaginative albums and letting his listeners intimately know him through his music. He had the unique ability to toy with sound, genre, and tone, and because his first album was released shortly after his high school graduation, his listeners grew up with him over the years; losing him was like losing a friend.

Miller’s legacy lives on through his music, as he left behind a catalog of honest and fresh albums. He produced anthems to blast in the car with friends, and ballads to cry to in your bed. And while it would be impossible to highlight every song Miller has made, here are my personal favorites, and the best songs to get you started listening to him (if you aren’t obsessed already).

An absolute classic and one of his most popular songs, “The Spins” is carefree, lively, and exudes pure happiness. It’s perfect for those windows down kind of days, managing to hit you with a touch of nostalgia, as Miller sings about just graduating high school and enjoying the life he’s been given. While “The Spins” was released in 2010, it has transcended time and managed to stay popular for over a decade. If you are just getting into Mac Miller and don’t know where to start, this song is the perfect jumping-off point to launch you into a full obsession.

One of his most underrated songs, “Up All Night” is the epitome of college life. With a quick, poppy beat behind it, “Up All Night” exudes fun. With the lyrics “Like my liquor straight, I don’t ever need a chaser // Have a good time, ain’t no reason we should fight // Party with me, we stayin’ up all night.” The song is perfect for pregames, as there’s a sense of urgency to it that perfectly accompanies slamming your last white claw before heading to the frat basement.

There’s something so sweet and vulnerable about this song, as Miller starts it with the lyrics “Girl, I don’t wanna share you // We could be together, but you scared to // I ain’t gonna leave you // My peoples tell me that I should, but I need you // And when I blow, I hope you know // That I could have any girl I choose // But I know as time goes by // Baby, all I’m gonna want is you.” It’s rare to hear a rap song expressing pure and true love, and this song is exactly that. It perfectly encapsulates young love and has the keen ability to warm your heart almost instantly.

While he is only featured in the song, Miller’s rapping accompanied by Ariana Grande’s vocals is something straight out of heaven. This was the track that skyrocketed him into mainstream fame. Miller starts the song with the lyrics “I’m thinkin’ bout her every second, every hour // Do my singin’ in the shower, pickin’ pearls off of flowers like // Do she love me, do she love me not?” This was when Miller and Grande were a couple, and their love is obvious through the lyrics. It’s a showstopping pop anthem and has remained a classic throughout the years.

It’s hard to put into words how heartbreaking this song is. Released just after Miller’s death in 2018, “Good News” allows us an extremely personal glimpse into his innermost thoughts of not belonging and not feeling good enough. Miller sings “There’s a whole lot more for me waiting on the other side // I’m always wondering, if it feel like summer // I know maybe I’m too late, I could make it there some other time // Then I’ll finally discover // That there’s a whole lot more for me waiting.”

It’s okay to be sad once in a while, and this is the perfect song to listen to on repeat curled up in bed. 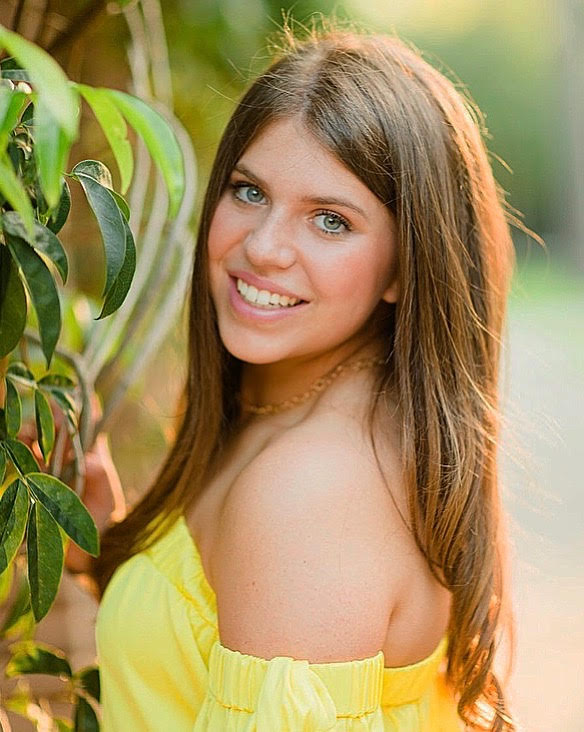 Tagged: all I want is you, ARIANA GRANDE, Good News, mac miller, Pittsburgh, Rap, rapper, remembering, the spins, the way, up all night