Call Me If You Get Lost, Album Review

It goes without saying that nobody has had an artistic evolution quite like Tyler, the Creator.  The LA-native has been making headlines for over a decade now – some more notorious than others.  On his latest effort, Call Me If You Get Lost, Tyler connects the dots between everything he’s learned and achieved thus far.

Where Flower Boy veered away from contemporary hip-hop and IGOR brought on an unprecedented avant-garde flair, CMIYGL is nothing shy of a full-blown rap album.  With the always animated DJ Drama serving as the chauffeur on this adventure, CMIYGL finds Tyler utilizing his entire skillset as a rapper, producer, and vocalist to thrive on a Gangsta Grillz-style project.

Top 20 Albums of the Year So Far

Throughout the project, verses drip in decadent excess a la Dark Fantasy as Tyler recounts his successes.  The braggadocio rap is in full force on tracks like “CORSO” and “LUMBERJACK.”  Rather than focusing on hip-hop’s traditional flexing of money and women, Tyler emphasizes the stamps on his passport, selling out Madison Square Garden, and accumulating generational wealth.  Travel is a core theme on CMIYGL down to the cover art, with freedom of exploration prevalent throughout all aspects of the project.

Despite all the success, Tyler feels there is still something missing.  The lovesick crooning of IGOR and Flower Boy is once again prevalent on CMIYGL, most notably on “WILSHIRE.”  The eight and a half minute track sees Tyler ruminating on an affair-type relationship he had with a friend’s girl.  “I got every damn car, multiple cribs / But it’s like ‘No, I want that’,” he says between verses.  Tyler emphasizes that he shouldn’t be looked at as a role model because of how he greatly mismanaged the situation.  It is clear that unrequited love still haunts him, but his perspectives are much less trivial.

Tyler is also very open when it comes to dissecting the trials and tribulations of growing up in the spotlight.  “WILSHIRE” closes with Tyler confronting his desire to hide his relationships “‘cause it’s just a story for the people outside of it.”  On “MANIFESTO,” Tyler addresses the many attempts to cancel him for his old shock value lyrics on Bastard and Goblin.

“Internet bringin’ old lyrics up like I hide the shit /

What’s your address, I could probably send you a copy, bitch /

I was canceled before canceled was with Twitter fingers /

Protestin’ outside my shows, I gave them the middle finger”

Tyler’s maturity both as an artist and a human are fully realized on this project.  What were once rough ideas presented on Wolf, Cherry Bomb, and his other early works are now fully realized.

Call Me If You Get Lost serves as a reminder that Tyler can rap his ass off.  Lyrical delivery is an attribute every top artist has, but something about Tyler’s just stands out.  Lines that shouldn’t work alone sound intoxicating coming from him.  How dare you call a woman malnourished (“WUSYANAME”) as your formal introduction into her life, but somehow this is the catchiest part of the record?  Tyler’s confidence and bravado is simply unmatched as he continues to push the music landscape forward.

NBA Youngboy’s verse on “WUSYANAME” is one of the album’s more surprising moments.  For fans accustomed to the aggressive passion of Youngboy, his feature provides a much needed change of pace.  This feature, as well as 42 Dugg on “LEMONHEAD,” speak to Tyler’s innate ear for perfect feature placement.  Appearances from close friends Lil Uzi Vert and Pharrell Williams (“JUGGERNAUT”), rising artist Teezo Touchdown (“RUNITUP!”), and a reunion with Odd Future’s Domo Genesis (“MANIFESTO”) are equally impeccable.

Sonically, CMIYGL could be an album that dictates the direction of hip-hop going forward.  While IGOR was unbelievably unique and didn’t reflect any sounds from current popular music, CMIYGL remodels the modern lyrical flows and blown out low end basses that is prominent in most rap music today.  Tyler’s ability to reinterpret these sounds by incorporating his own direction could dictate a new path for other artists to model.

Tyler’s creativity is without bounds, stretching across genres and eras to forge a unique path that no artist can rival.  His skills as an MC shine and his signature lush, dynamic production remains unmatched.  Call Me If You Get Lost shows the first time we’re seeing these two sides fully coalesce.  Tyler proves once again that he is truly in a lane of his own with no signs of slowing down.

Listen to Call Me If You Get Lost on Spotify and Apple Music.  Let us know your thoughts and favorite tracks in the comments below!  For more album reviews, check out this review of Olivia Rodrigo’s debut album, SOUR. 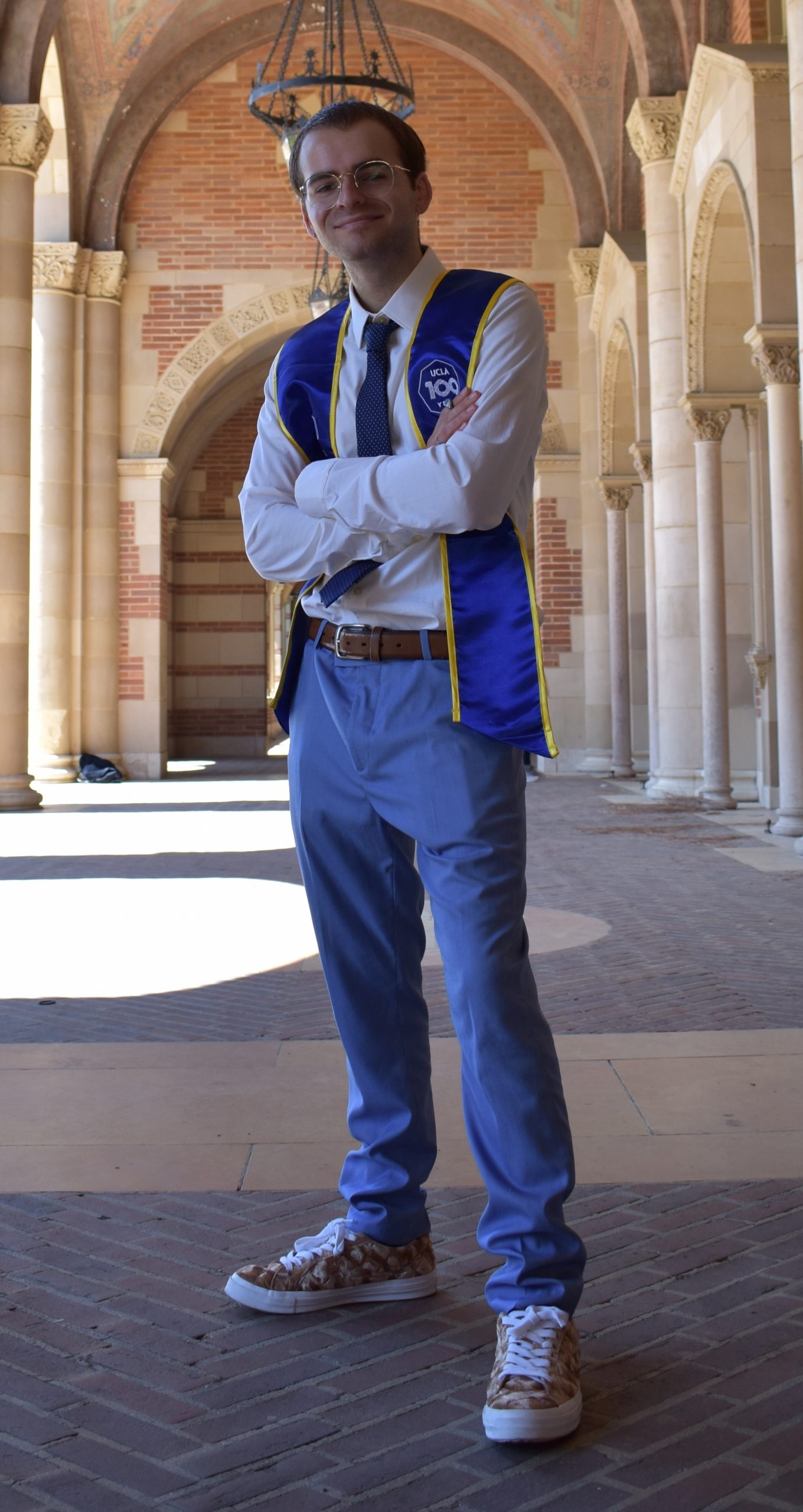